You've heard the expression "Living in a Bubble" 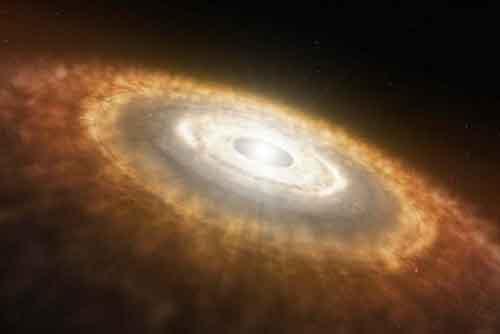 How about a space cloud?


We're Living in a Space Cloud   Discovery - February 1, 2012
Our solar system is traveling slowly through an intergalactic cloud of gases that streamed in from from our galactic neighborhood. The new results also raise questions about where the solar system came from. Analysis of the interstellar gases collected by IBEX shows a shortage of oxygen, relative to the amount of neon. The local cloud is actually somewhat different in composition than the sun and the Milky Way as a whole. 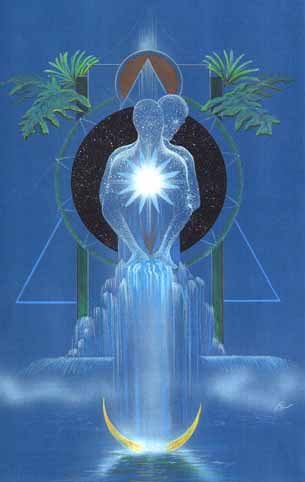 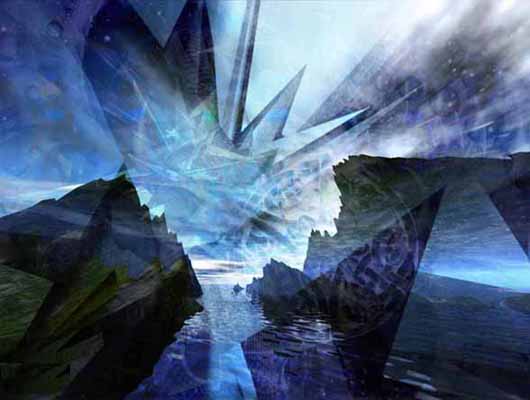 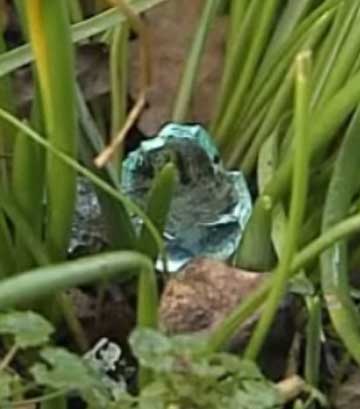 Mysterious Blue Balls Fall from Sky in England   Live Science - February 1, 2012
One clue as to the blue balls' identity can be found in the precise location they were found: only in the Hornsbys' garden. None were found on the roof, in other yards, or on nearby roads. Obviously if the strange stuff had fallen from the sky they would have been found on roofs and over a wider area.


Mysterious Blue Balls Fall in England   Discovery - February 1, 2012
A man in Dorset, England, recently found about two dozen mysterious clear blue gel balls in his back yard, setting off an international mystery. Steve Hornsby claimed that the globules, each about an inch in diameter, fell into his garden during a brief rain shower last week. Though Hornsby didn't actually see the balls drop during the shower, he believes they were not in his garden before the storm (since his wife didn't mention seeing them). He found the odorless globules to be very slippery and difficult to pick up, requiring a spoon to collect them. Speculation about the strange substance has run rampant; Hornsby thought they might be created by air pollution that had somehow solidified. Some speculated they were fish eggs that had somehow been picked up and dropped during the storm by a passing flock of birds. Others thought they might be related to UFOs or extraterrestrials; at least one person wondered if angels might poop clear blue gel pellets. So whatever they are, they're not organic and therefore not eggs.


UFO on the floor of the Baltic Sea? 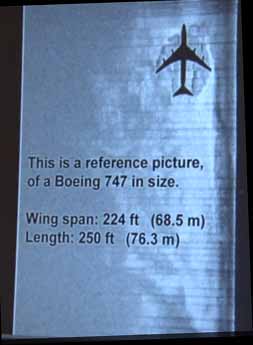 UFO on the floor of the Baltic Sea? I think not, yet it's as if people are waiting for the Big discovery when we find out the truth about the human-alien connection. More like an ancient submerged city dating back thousands of years ago ... or they this is just an insert so people can continue to quest and speculate. These cities are mentioned on the Ancient Alien series ... I remember David Childress showing a graphic about them at the bottom of the Mediterranean Sea.


Mysterious Sounds Reported Around the World   Discovery - February 8, 2012
People around the world have reported hearing strange sounds from the skies over the past month. Sometimes they describe it as a hum or low rumble; other times itšs a whine, thump, or even a melody. Often the sounds have been recorded and posted online, fueling rumors and conspiracy theories. One blogger wrote, "either the world is ending, aliens are landing or everyone is getting hoaxed. Or, possibly, therešs an actual scientific explanation for the mass amount of YouTube videos capturing bizarre sounds that are being heard around the globe. Are we witnessing the beginning of a full-scale alien invasion?"

As to the unexplained noises people hear in many parts of the world ... I say there is a physical explanation and again it's not UFOs thought many people would like it to be. There appear to be more than one source of the sounds, so don't take it as life changing or threatening. YouTube