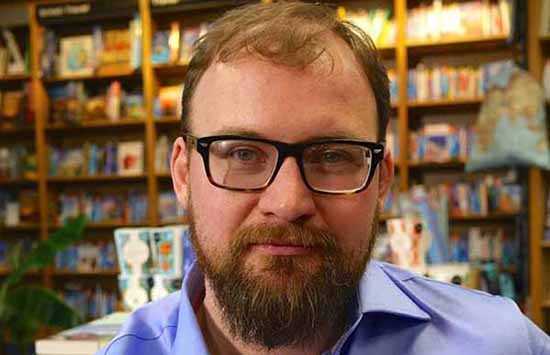 Most people who read Crystalinks have some degree of clairvoyance and can easily "see" images in their minds. The more you practice, the easier it gets. But what if you couldn't visualize any images at all?

With all of the weird things we are discovering about the mind and how people perceive reality, we come to a new disorder called Aphantasia a hypothesized neurological condition where a person does not possess a functioning mind's eye or third eye. The term was first suggested in a 2015 study for a specific kind of visual agnosia. Further studies are bein

g planned. The term was coined by the team led by Prof. Adam Zeman of the University of Exeter Medical School.


Aphantasia is the suggested name for a condition where one does not possess a functioning mind's eye and cannot visualize imagery. The phenomenon was first described by Francis Galton in 1880, but has remained largely unstudied since. Interest in the phenomenon renewed after the publication of a study conducted by a team led by Prof. Adam Zeman of the University of Exeter, which also coined the term aphantasia. Research on the subject is still scarce, but further studies are planned. Read more

Aphantasia: A life without mental images   BBC - August 26, 2015
Close your eyes and imagine walking along a sandy beach and then gazing over the horizon as the Sun rises. How clear is the image that springs to mind? Most people can readily conjure images inside their head - known as their mind's eye. But this year scientists have described a condition, aphantasia, in which some people are unable to visualize mental images. Take the aphantasia test ....