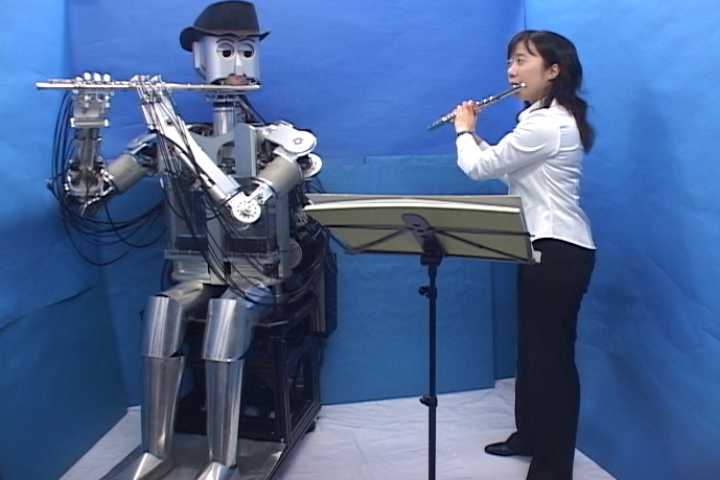 Robotics is the branch of technology that deals with the design, construction, operation, and application of robots, as well as computer systems for their control, sensory feedback, and information processing. These technologies deal with automated machines that can take the place of humans in dangerous environments or manufacturing processes, or resemble humans in appearance, behavior, and/or cognition. Many of today's robots are inspired by nature contributing to the field of bio-inspired robotics.

The concept of creating machines that can operate autonomously dates back to classical times, but research into the functionality and potential uses of robots did not grow substantially until the 20th century. Throughout history, robotics has been often seen to mimic human behavior, and often manage tasks in a similar fashion. Today, robotics is a rapidly growing field, as technological advances continue, research, design, and building new robots serve various practical purposes, whether domestically, commercially, or militarily. Many robots do jobs that are hazardous to people such as defusing bombs, mines and exploring shipwrecks. Read more 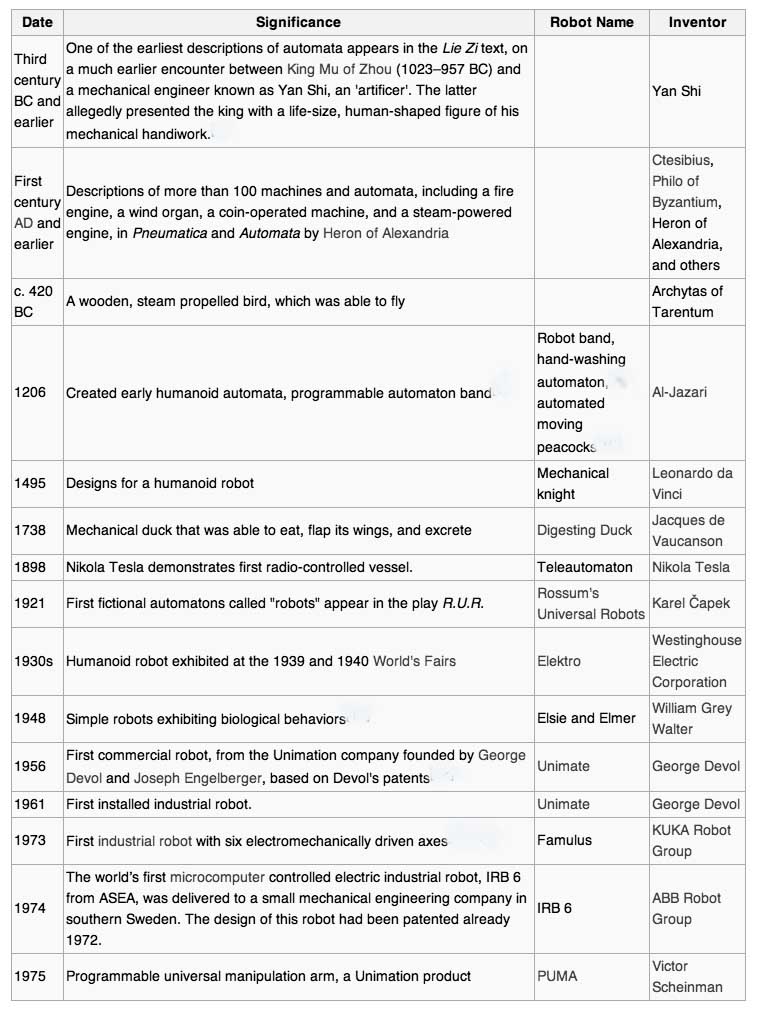 Checkmate humanity: In four hours, a robot taught itself chess, then beat a grandmaster with moves never devised in the game's 1,500-year history and the implications are terrifying   Daily Mail - December 22, 2017
Will robots one day destroy us? Itšs a question that increasingly preoccupies many of our most brilliant scientists and tech entrepreneurs. For developments in artificial intelligence (AI) - machines programmed to perform tasks that normally require human intelligence - are poised to reshape our workplace and leisure time dramatically. This year, a leading Oxford academic, Professor Michael Wooldridge, warned MPs that AI could go įrogueš, that machines might become so complex that the engineers who create them will no longer understand them or be able to predict how they function.