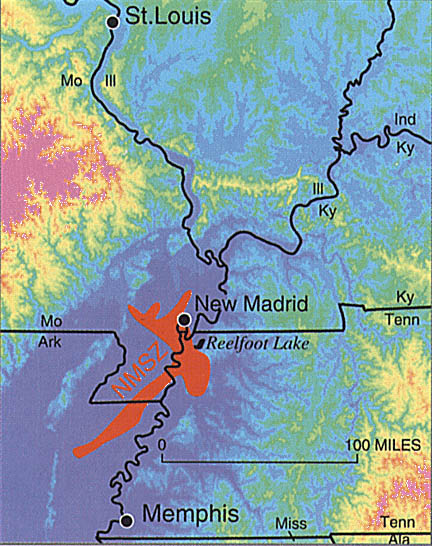 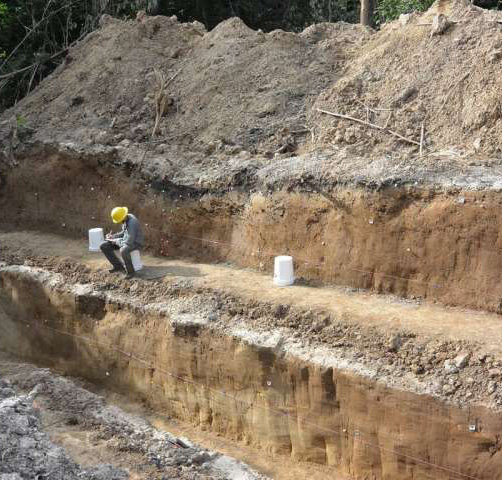 In 1811 and 1812, the region around New Madrid, Missouri, experienced a number of major earthquakes. The final and largest earthquake in this sequence occurred on the Reelfoot fault, and temporarily changed the course of the Mississippi River. These earthquakes are estimated to be just shy of magnitude 8.0 and devastated towns along the Mississippi River - soil liquefied, houses collapsed, and chimneys toppled. Because of the 1811-1812 earthquakes, the New Madrid area is recognized as a high-hazard zone for potential future seismic events. Previous investigations found have also found evidence for multiple, older earthquake events preserved in the geologic record.