New Species in the News ...


New species abound in Peru, but so do threats   PhysOrg - December 28, 2010
Each year, a new bird is found and every four years a new mammal discovered in the Peruvian Amazon, a haven for biodiversity where conservation and danger often go hand in hand. 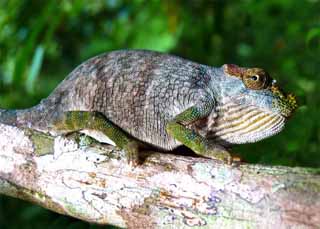 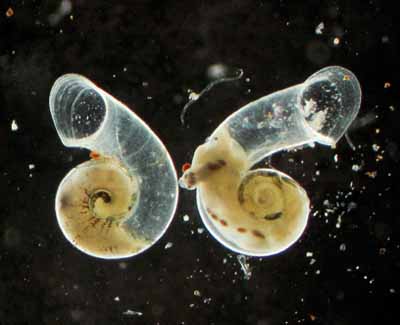 New Species Discovered In The Greater Mekong At Risk Of Extinction Due To Climate Change   Science Daily - September 28, 2009 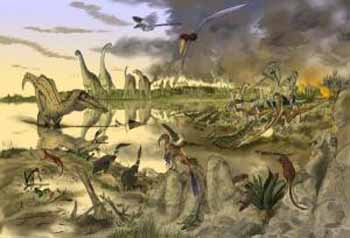 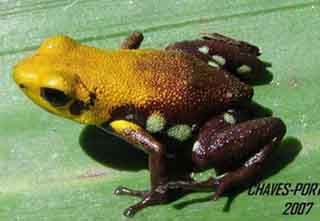 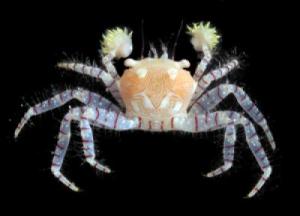 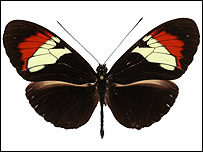 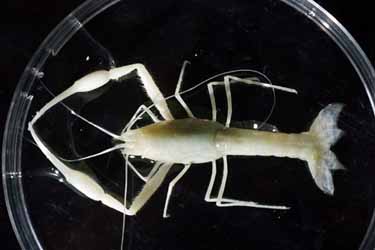 
ALPHABETICAL INDEX OF ALL FILES