Neanderthals might have been able to talk like us, a new genetic study suggests. A team of European researchers tested Neanderthal bones recovered from a Spanish cave for a certain gene, called FOXP2, that has been dubbed "the speech and language gene." It's the only gene known so far that plays a key role in language. When mutated, the gene primarily affects language without affecting other abilities. The new study suggests that Neanderthals had the same version of this gene that modern humans share - a different version than is found in chimpanzees and other apes. 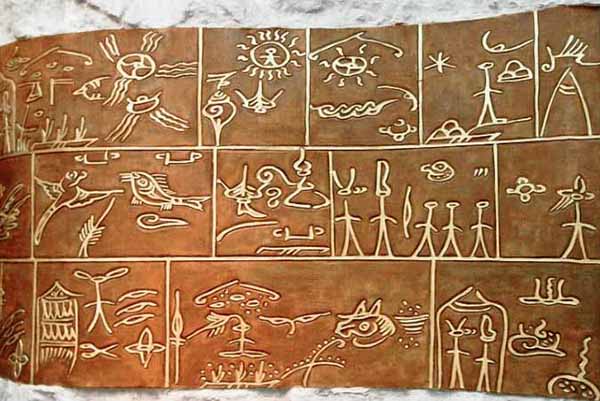