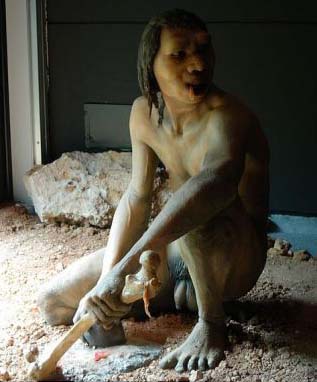 Boxgrove is a village and civil parish in the Chichester District of the English county of West Sussex, about five kilometres (3.5 miles) north east of the city of Chichester. The village is just south of the A285 road which follows the line of the Roman road Stane Street. The parish has an area of 1,169 hectares (2,890 acres). According to the 2001 census it had a population of 901 people living in 423 households of whom 397 were economically active. Included in the parish are the hamlets of Strettington and Halnaker. 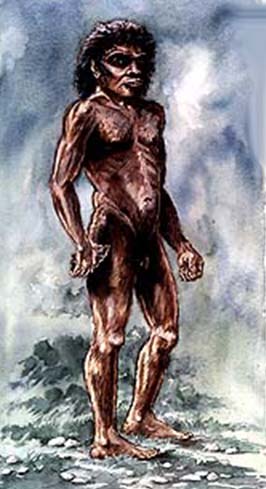 Boxgrove is best known for the Lower Palaeolithic archaeological site discovered in a gravel quarry known as Amey's Eartham Pit located near the village but in Eartham Parish. Parts of the site complex were excavated between 1983 and 1996 by a team led by Mark Roberts of University College London. Numerous Acheulean flint tools and remains of animals (some butchered) dating to around 500,000 years ago were found at the site. The area was therefore used by some of the earliest occupants of the British Isles. Remains of Homo heidelbergensis were found on the site in 1994, the only postcranial hominid bone to have been found in Northern Europe. Teeth from another individual were found two years later. Read more ...