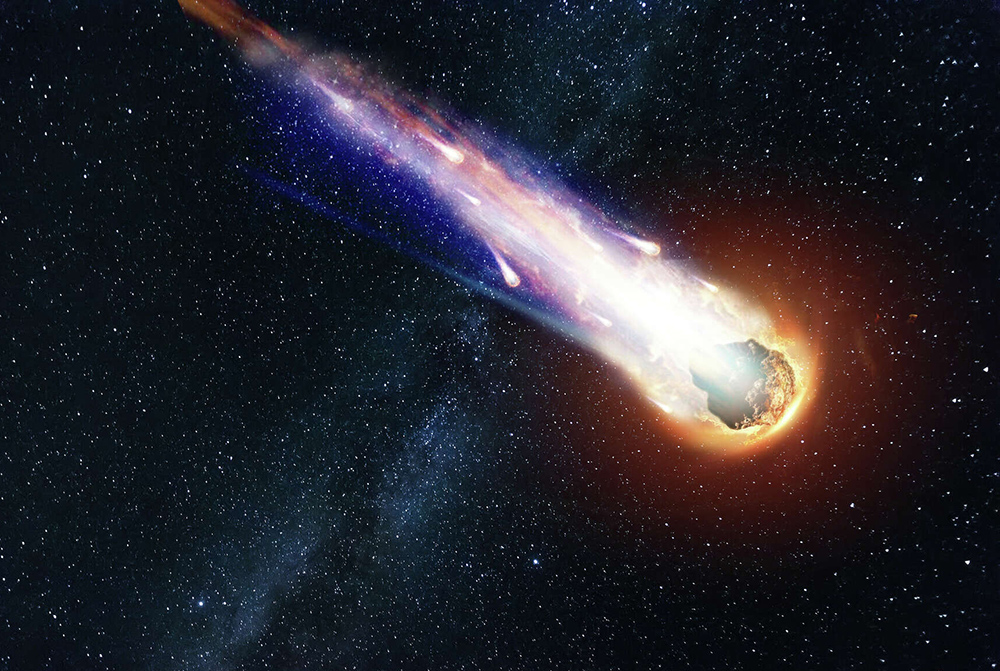 A fireball is a brighter-than-usual meteor. 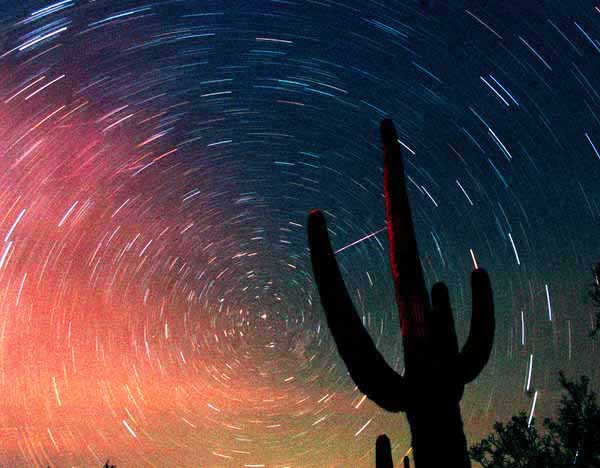 
Eerie green fireball detected hours before smashing into Lake Ontario in the dead of night   Live Science - November 22, 2022
A renegade meteor flared in Earth's atmosphere in the wee hours of Nov. 19, creating a bright green fireball in the sky over the eastern US and Canada. This fireball was a small meteor, detected by astronomers just three hours before it tumbled through Earth's atmosphere, caught fire and broke up into hundreds of pieces. Most of those pieces likely smacked straight into Lake Ontario, though some small chunks may have impacted land on the lake's southern shore, according to NASA.


2022 WJ1 was a tiny asteroid on a collision course with Earth. But astronomers saw it coming, and NASA's Scout impact hazard assessment system calculated where it would hit   Live Science - November 23, 2022

On the same night not far away 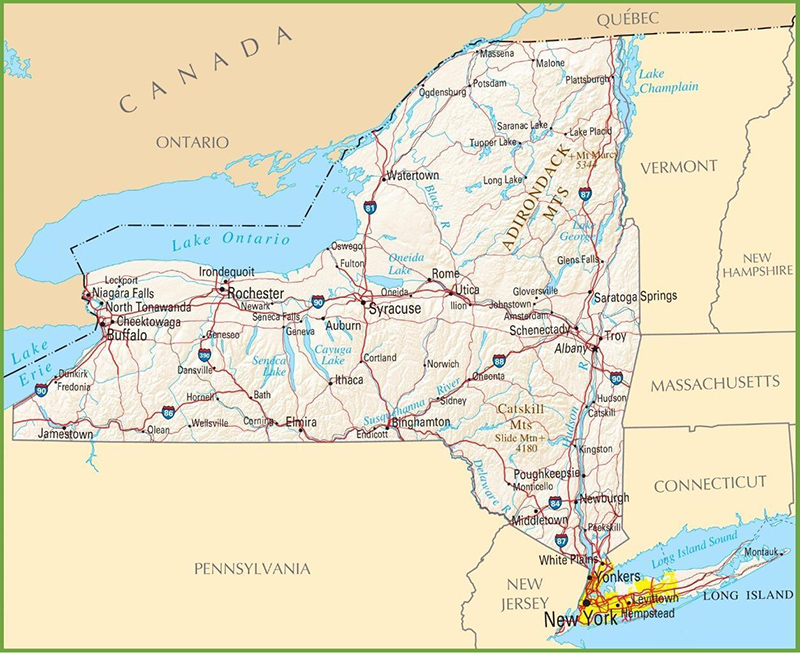 Lake Effect Snow Event produced record-breaking snow amounts around the Great Lakes highlighted in Buffalo where they had over six feet of snow.

Thundersnow, also known as a winter thunderstorm or a thundersnowstorm, is a kind of thunderstorm with snow falling as the primary precipitation instead of rain. It is considered a rare and unusual phenomenon. It typically falls in regions of strong upward motion within the cold sector of an extratropical cyclone. Thermodynamically, it is not different from any other type of thunderstorm, but the top of the cumulonimbus cloud is usually quite low. In addition to snow, graupel or hail may fall as well. And the heavy snowfall tends to muffle the sound of the thunder so that it sounds more like a low rumble than the loud, sharp bang that you hear during regular thunderstorms.

There are usually three causes of thundersnow such as a normal snowstorm that sustains strong vertical mixing which allows for favorable conditions for lightning and thunder to occur. It can also occur from the lake effect or ocean effect thunderstorm which is produced by cold air passing over relatively warm water; this effect commonly produces snow squalls over the Great Lakes. Continue reading