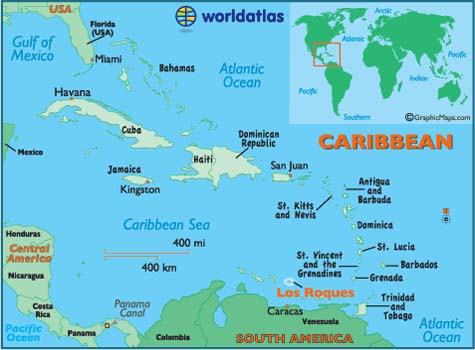 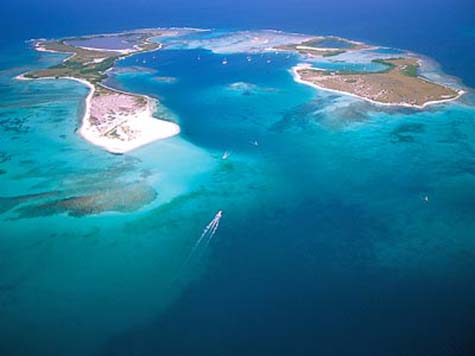 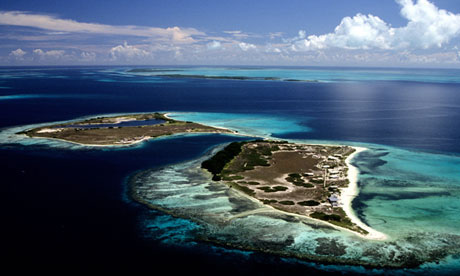 The as-yet-unexplained disappearance last Friday of the plane carrying six passengers and crew, including Italian fashion mogul Vittorio Missoni, has prompted some to blame the "Los Roques curse". The label has been attached to a series of mysterious plane crashes and "vanishings" over the past decade or so between the Caribbean archipelago of Los Roques and the Venezuelan capital Caracas, 140km to the south. Inevitably, comparisons have been made with the infamous Bermuda Triangle, the area between Miami, Bermuda and Puerto Rico that has long had a reputation for unexplained disappearances of ships and planes. 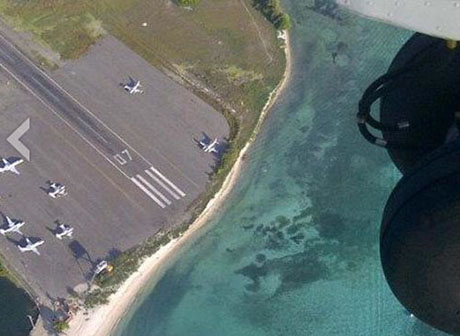 The Los Roques islands off the coast of Venezuela are beautiful destinations for tourists -- up to 70,000 people visit each year, dwarfing the 1,500 people who live on the archipelago -- but the islands are also the site of mysterious disappearances that might be caused by strange weather phenomena. In January 2013, a plane carrying Italian fashion mogul Vittorio Missoni and five other passengers and crew vanished without a trace. And the airplane is hardly the first to go missing -- since the mid-1990s, at least 15 small aircraft have declared emergencies, crashed, or disappeared while flying through the region. In a plane accident in 2008, 14 people died and no wreckage was ever found from the accident.